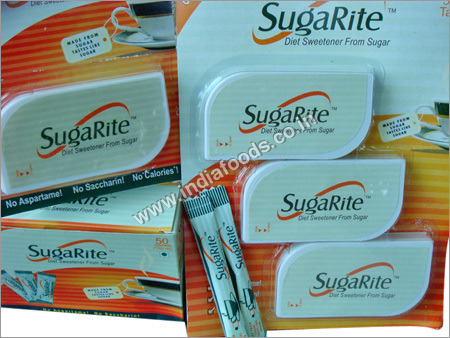 We have gained immense recognition in this domain for creatively manufacturing and supplying Sugarite - Sucralose Tablets and sachets. The sachets have gained appreciation by our client's because of the factors like safe and healthy to use. We supply our extensive range of food products and stevia & sucralose to the diverse countries. To meet the client's satisfactions, we also offer the custom range of Sugarite - Sucralose Tablets and sachets as per client's specifications. 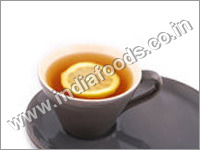 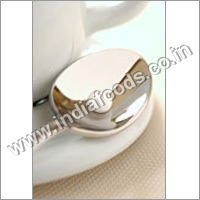 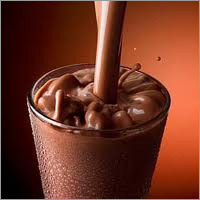 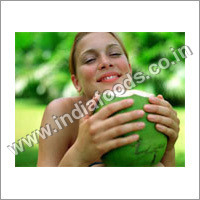 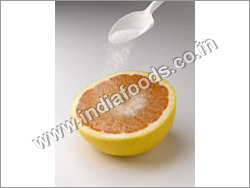